Skip to Main Content
It looks like you're using Internet Explorer 11 or older. This website works best with modern browsers such as the latest versions of Chrome, Firefox, Safari, and Edge. If you continue with this browser, you may see unexpected results.

An introduction to Native American historical speeches and contemporary debates.

In addition to words, people use images and pictures to influence others in many different ways. Deploying the persuasive capacity of visuals in a variety of formats and media, visual rhetoric involves how we choose to argue through images.

The range of visual rhetorical objects that affect us is impression - form memes, advertising, graffiti, data viz such as graphs, charts and infographics, book illustrations, patterns and motifs in needlework to large creations as maps, paintings, and films, sculpture and interior design. 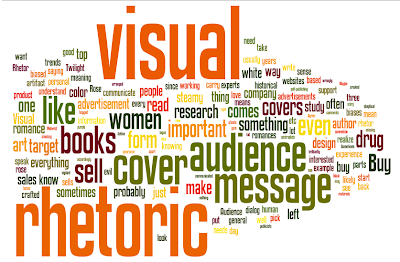 To size up the dimensions of visual rhetorical analysis, start by browsing a few collections of essays.

Below are select books that present an overview of objects, practices, and approaches to visual communication and visual persuasion.